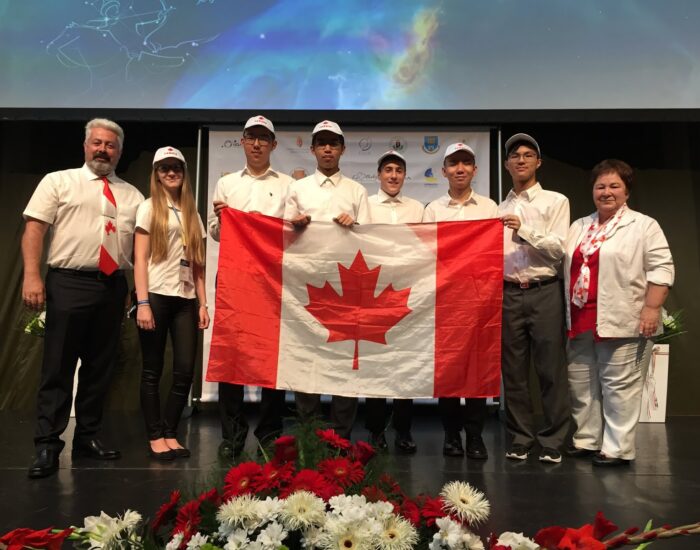 The Canadian team consisted of the winners of the International Physics and Astrophysics Olympiad, the Canadian Astronomical Olympiad and the CAP contest, as follows:

The team was accompanied by leaders: Dr. Vera Zagainova and Konstantin Toubis.

For the first time, the Canadian team won personal gold! I am proud of my students and sincerely congratulate them and their parents who raised such wonderful children! 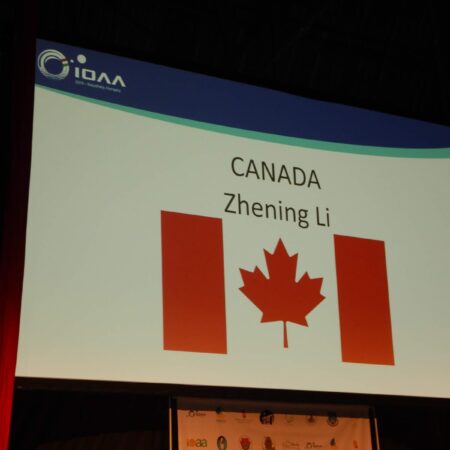 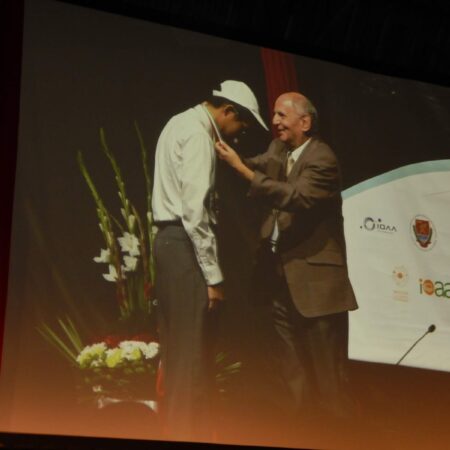 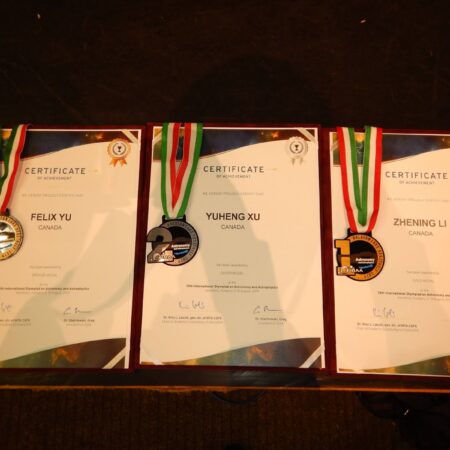 The Ministry of Human Resources of Hungary organized the 13th International Olympiad on Astronomy and Astrophysics (IOAA), which was held in Keszthely from August 2 to 10, 2019.

Hungary is a small, but centrally located country in the Carpathian basin in the middle of Central Europe. Hungary has a special language, unique traditions and lovely folklore, all worth to enjoy. Lake Balaton, the Hungarian Sea, is the largest Central European shallow lake. With the surrounding beautiful panorama monadnock hills, it is one of the most popular tourist destinations in Hungary for foreigners.